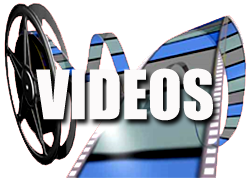 Yes, we ONLY sell Platinum Air Ride because they don't have the "Function Issues" like Arnotts and Legends, besides being the best looking Air Ride system out there, (Black Arnotts Turn PURPLE in the sun, not to mention they look like beer cans on your bike) Legends have a big Ugly Boot thats made of Rubber that is on the shock making it look like a big black ice cream cone! And the rubber boot fades and breaks up into pieces after a while!
That's just my opinion!
I've been Riding for 11 years on Platinum Air Ride and love them!
Not to mention the other systems leak, and have a rubber "air bag" that after going up and down several times creates a crease in the boot and cracks with the temperature changes from winter to summer and leaks!
Platinums have the air system INSIDE the Shock so there's no way for the bag to get damaged or leak!
Here's our 2 choices of Platinums, one is a "Simple System" that goes up and down, and we have our "Bleed Feed" System that has 2 functions one to go up and down and the other switch to "Firm" up or "Soften" the ride and you can drill a hole in the side of your Horn Cover and put your switches there or on the handlebars to Raise and Lower it while Riding!!
NEW!!! PLATINUM BLACK SHOCKS!
NOW WITH BLACK LOWER STEMS!
AVAILABLE NOW!
Product Compare (0) 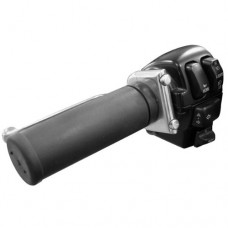 Slim Line Handle Bar Switch Mount OK, we get emails asking if we can put a switch on the Control.. 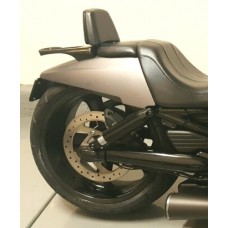 "DUAL FUNCTION" Adjustable Air Ride System For V-Rods Why would you put a SHORTER shock on y.. 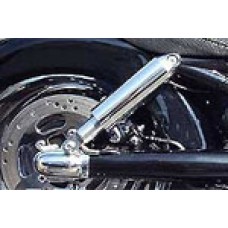 "Simple System" Air Ride Suspension   Why would you put a SHORTER Shock on your bike?&nbs..